Terre des Femmes has already fought for women rights for over 40 years. In a new campaign highlighting their 40year anniversary TBWA\ Zurich came with the concept that your future is already decided at impregnation, before being born.

Having two X chromosomes makes you a woman, and it means that you have 30% chance to suffer sexual abuse, you earn 20% less, and so on. The best way to tell this story was to actually tell it from being impregnated until birth. Jurg Neve from Katananga got the script and gave it a nasty but realistic twist. After researching inner body photography of pregnancy he matched the script with visual telling the ugly truth even better.

The campaign already won bronze at Eurobest. We’re sure there is more to come. 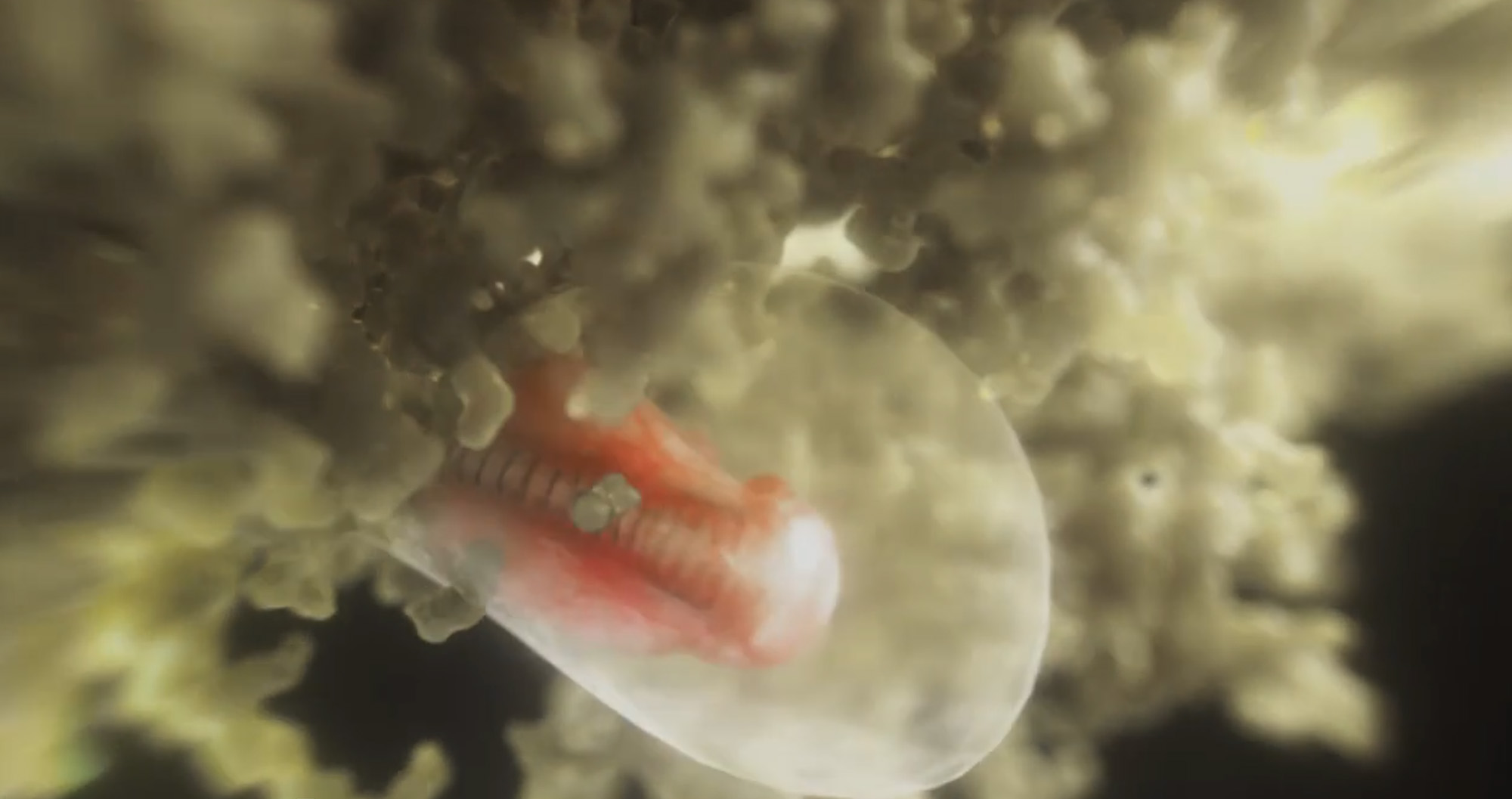 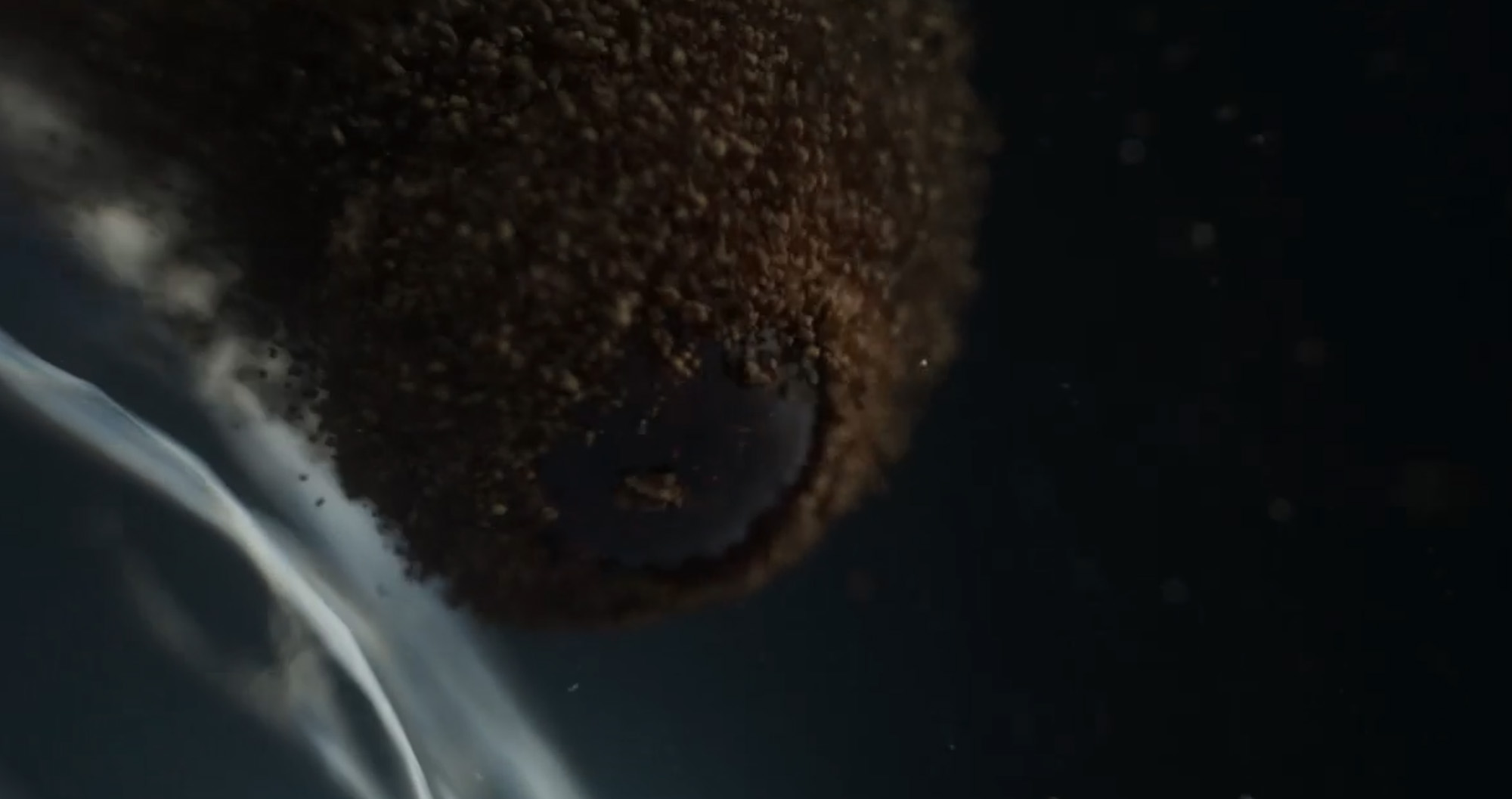 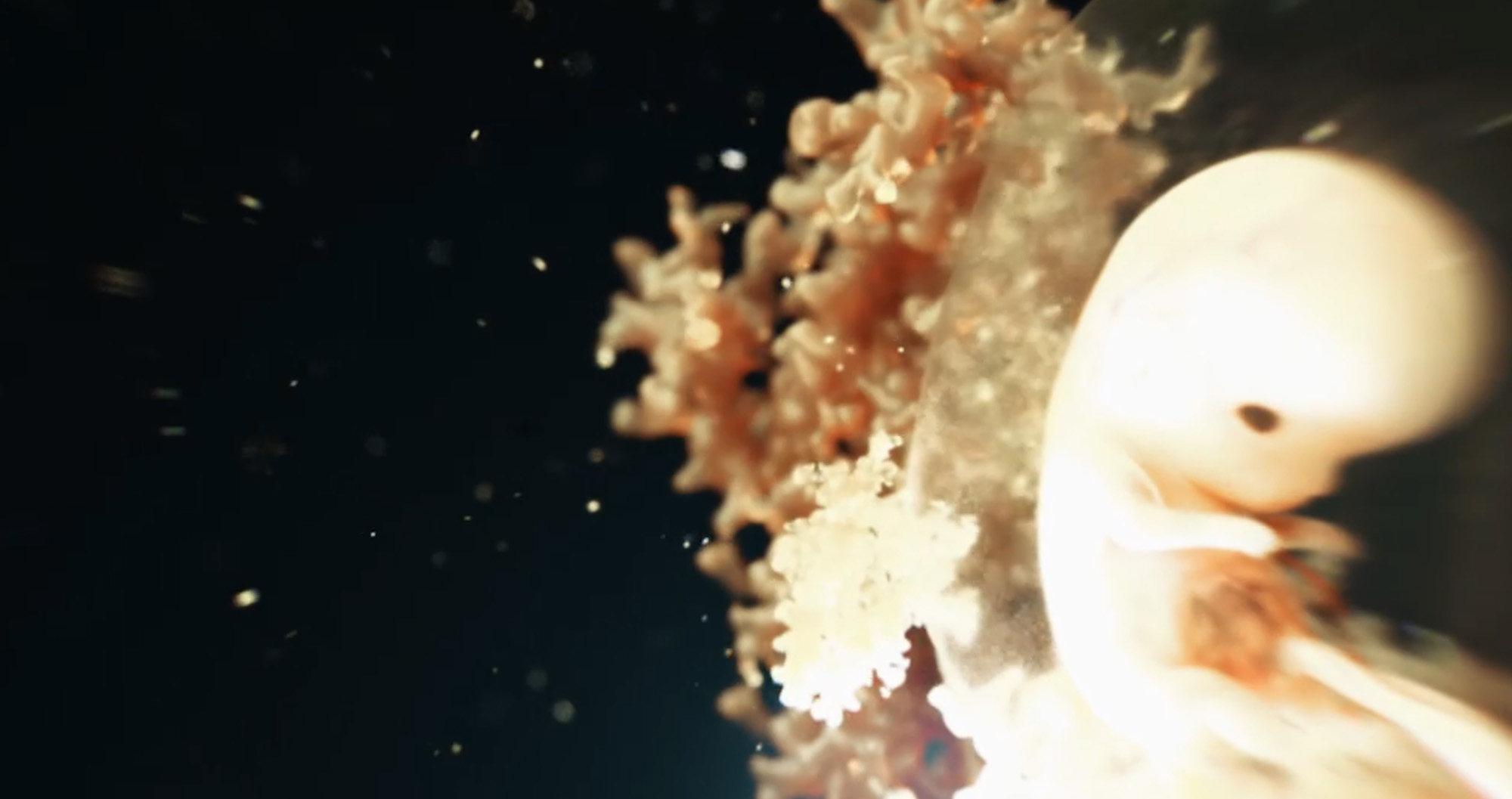 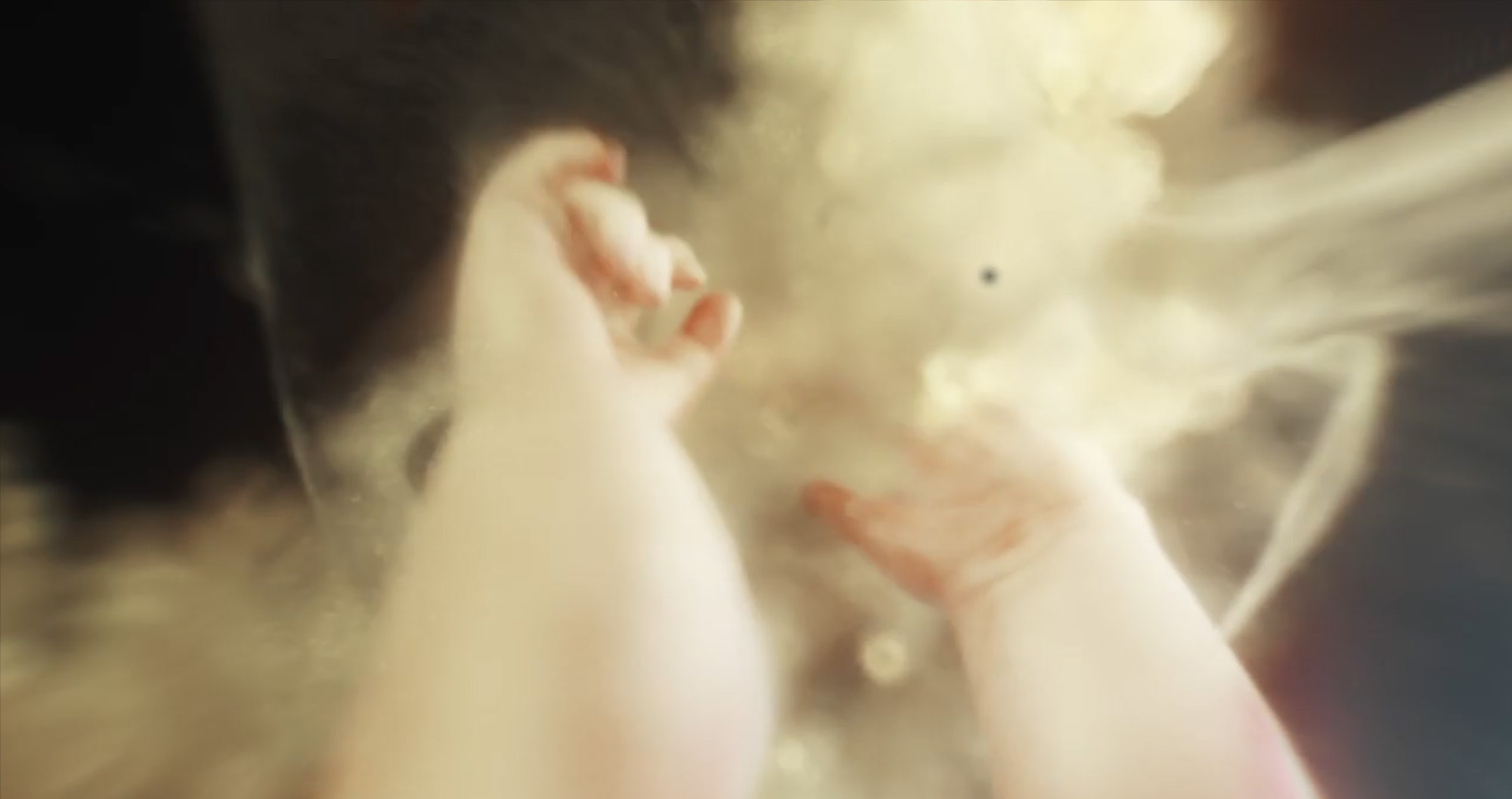 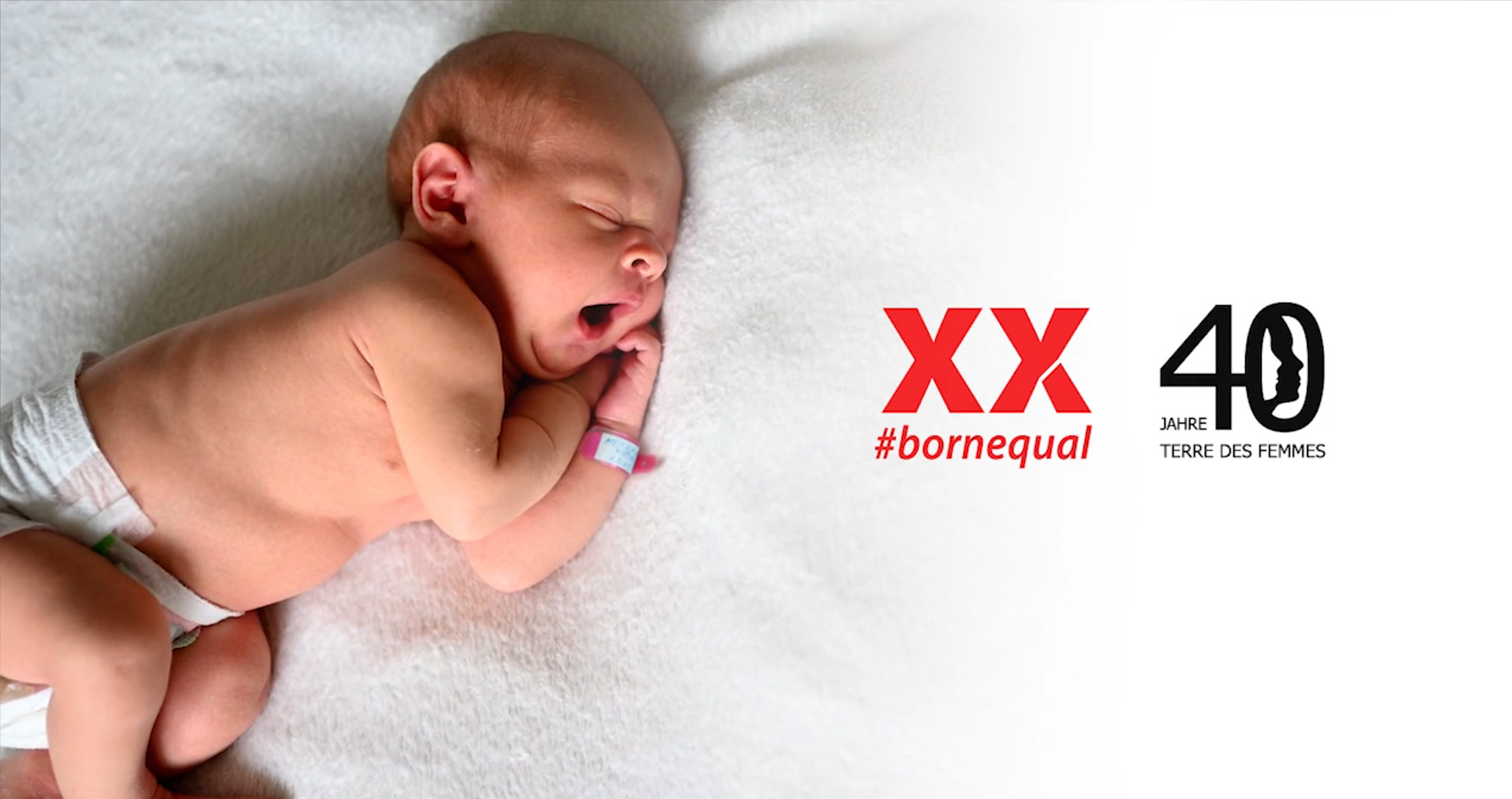